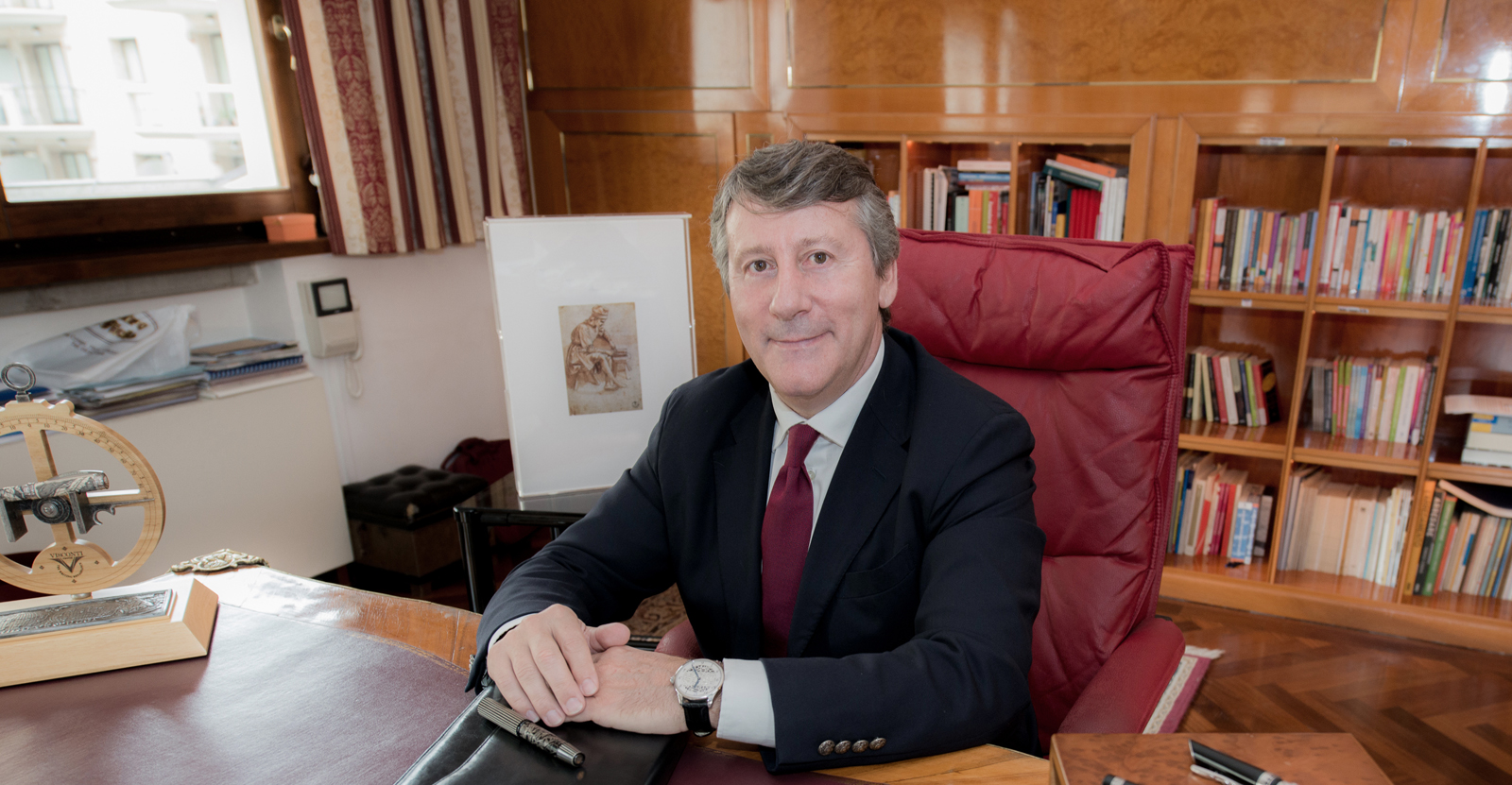 Since 1985, Giorgio Nardone has conducted empirical-experimental research aimed at developing brief therapy models that could offer quick and effective solutions to the most important forms of psychopathology. Thirty years later, we can say that this objective has been achieved.  Extensive action-research and the development and formulation of therapeutic solutions have led to realise formalised and empirically validated strategies, proven as the most effective and efficient among the different forms of psychotherapy. This goal was achieved thanks to the empirical and experimental action-research method applied to the clinical field. This is what Kurt Lewin defined in the 1930s as action-research methodology in the field. The idea was: “If you want to know how a system works, try to change it”. Today this formula has become “knowing a problem through its solution”, that is, if you want to know how a pathology works, you can do it only through the therapeutic strategy that are able to solve it.

This is an advanced research methodology used by science and technology which is too often forgotten in clinical psychology and psychiatry and which, most of the times, is completely ignored by psychotherapists. Even a neophyte can easily understand that if a therapeutic model leads to rapid and effective recovering from a disorder, this means that its structure fits that of the solved pathology. Then, if this can be applied in the same way and with the same outcomes to a large sample of different subjects sharing the same disorder, it means that the solution explains the characteristics of the problem. Therefore, in order to know the various psychopathologies, we must not direct our search toward a detached observation of the clinical phenomena but toward the development of effective, efficient, replicable, predictive and communicable therapeutic techniques as it is done in all scientific disciplines. As it can be easily understood, this allows therapists and researchers not only to study the characteristics of disorders but specially to develop and fine-tune the most appropriate therapeutic treatments.

Some of these are adaptations of techniques previously developed by other “masters”, who were always properly cited. The others represent real therapeutic inventions in the field. In other words, some of them are “stolen gems” that were cut again to give them a shinier look. The others are “pearls” found in the course of constructive dynamics with patients who had not responded to the techniques known at that time. Thanks to this work of synthesis between technology and art, brief strategic therapy is currently the most effective and efficient psychotherapy over a wide area of psychopathologies, in particular: panic attacks, obsessive compulsive disorders, anorexia, binge eating, vomiting, sexual dysfunctions.

To verify what has been claimed or for more information on publications, books, articles and research, visit the website www.centroditerapiastrategica.com.

According to Giorgio Nardone, research and clinical activities coincide. These are as two sides of the same coin which complement and improve each other: therapeutic interactions with patients, who have pathologies in continuous evolution, stimulate and create new and more advanced forms of therapy; applied research allows experts to systematise and formalise insights and turn them into real operational steps. For this reason, for over twenty-five years, he has been receiving about 20 patients a day for five days a week; people come to Arezzo to receive his treatments not only from all over Italy but from all around the world.

This incessant work, which constantly combines the artist and the researcher, is certainly what he loves doing the most.